Bail City Bail Bonds Billings, Montana is here to help you get your loved one out of jail ASAP. Our local Billings bail bondsman is here to help you, 24 hours a day 7 days a week including all major holidays. We strive to provide the fastest bail bonds. We ensure that we can provide bail bonds the quickest because we are one of very few bail bond agencies that offer bail bonds online and they can be completed within minutes. We understand that having someone get arrested is unexpected and stressful. Our bail bond agent is here to make the bail bonds affordable and make sure we have the lowest rates. 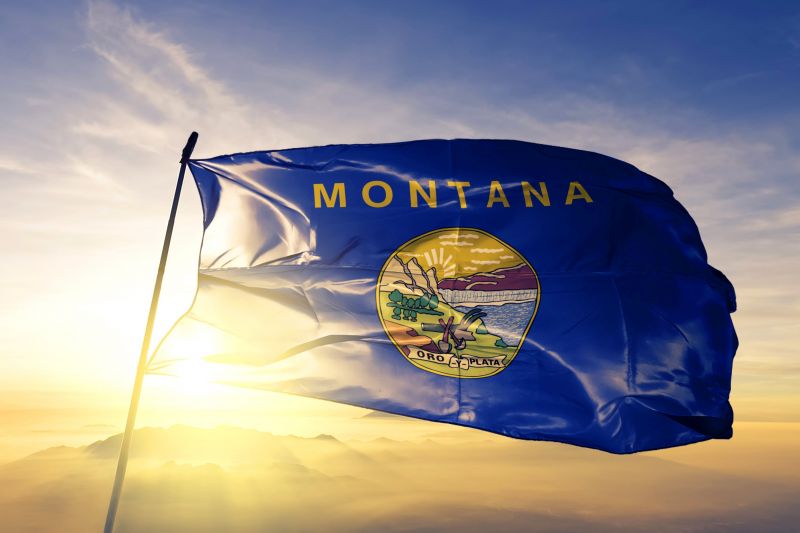 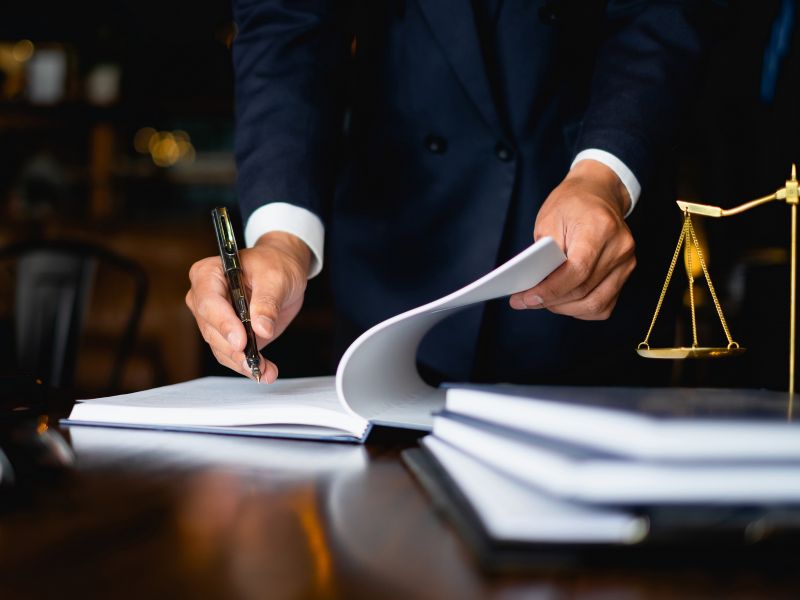 Why choose us as your Billings, Montana bail bondsman

When a loved one goes to jail you have many choices when picking a Billings, Montana bail bondsman. The Bail City team wants to explain why to choose us as your bail bondsman. The number one reason is that our local bail bond agent understands that your loved ones freedom is at stake. Our clients are not just a number or another brick in the wall. We are all on the same team and want a successful outcome for each and everyone of our clients. Next, not everyone’s situation is the same, we don’t use a cookie cutter approach when it comes to securing bail bonds. Our Billings bail bonds agent gets creative and always finds ways to get your loved one out of jail.

Many people ask how bail bonds work in Billings, Montana. Although the bail bond process varies due to Yellowstone County jail constantly changing policies, we can give you a quick rundown on how our end of the bail bonds works. It all starts with someone getting arrested or finding out they have an arrest warrant. Once this happens you would call Bail City Bail Bonds Billings, Montana to receive help immediately. The bail bondsman will explain the process and answer all questions you may have regarding bail. Once you get off the phone with the bail bonds agent you will have an understanding of the plan our team has put together to secure a fast and affordable bail bond. Our team member will send out either an online bail bond document for you to e-sign or coordinate a time for you to meet at our office or the jail. When the paperwork has been completed the bail agent will post bail. Once the agent posts bail it is up to the jail to release. Sometimes the County jail can take multiple hours to release an inmate due to many different variables, such as an inmate coming into booking and updating court dockets. 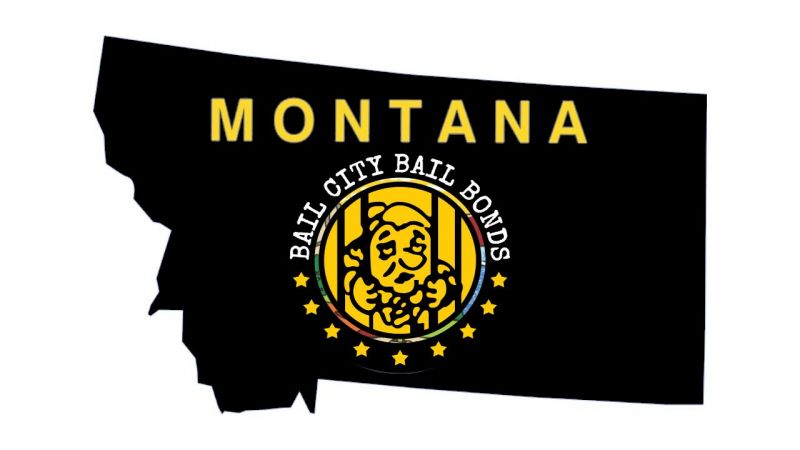 Expert Jail Info From A Bail Bondsman In Billings, Montana

The Bail City team has changed how bail bonds can be obtained. Over the last 50 years clients would have to go down to the bail bond office or meet at the jail. Bail City offers online bail bonds that can be completed within minutes from your smartphone, tablet or computer to make the bail bonds process simple and fast to get your loved one out of the Yellowstone County jail.